[摘要]构成句子的第二大词块是动词词块。副词出现在动词前，这个和中文差不多。we quickly got into the spirit of the adventure.he fully accepts that taking and storing such images was inappropriate.it really looks like a place from the third wor 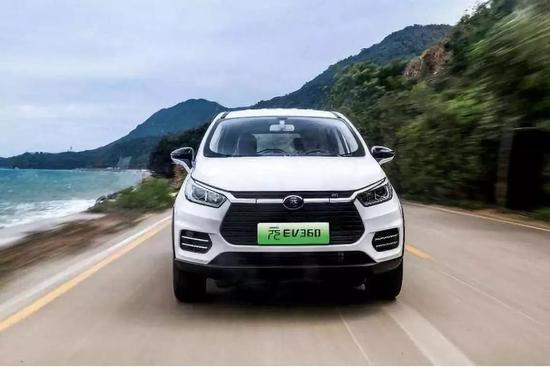 we quickly got into the spirit of the adventure.

he fully accepts that taking and storing such images was inappropriate.

it really looks like a place from the third world.

it was almost certainly just a joke

they are closely related to elephants.

both parents have good jobs and are relatively well paid.

i was 26 and had just landed a sweet job

surprisingly, those issues are the same.

specifically, it would help koalas with chlamydia.

unfortunately, it’s not an easy way out.

technically, i require no qualifications at all.

initially, we were anxious about how safe a self-drive tour would be.

there are definitely some health issues in the newborn period.

that may honestly be the greatest thing i’ve ever seen.

happily for sb., what is worse, worse still, strangely enough, not surprisingly

meanwhile the top four stations have all been pulled down in recent years.

otherwise we will continue to live without a true understanding of life.

instead, perhaps the aim should be to redefine who the majority are,

however, i knew the months of recovery would be critical to making my operation a success.

initially the government was unwilling to accept the defeat.

we ended our south african adventure with a stay in cape town.

trump in turn gave him presents including books by martin luther king.

after our drive, we decided to head straight out for dinner at emily moons.

we ate dinner at a new indian restaurant called marigold.

it is perfectly safe to travel in the main tourist areas.

experiencing the animals at close hand was a moving experience.

ashley bakewell, 33, admitted secretly taking photographs of girls from behind.

my wife can be stressed by having to deal with the children for long periods.

starfish have also been blamed for a large percentage of the decline in coral cover.

i no longer feel that the party speaks for the country as a whole.

we clearly benefited enormously from our education and development.

we can’t magically create graduate jobs for everyone with a degree.

as a matter of fact, in fact（=actually）

the meeting lasted an hour.

i have told you many times.

i can't move even an inch.

i seldom work less than 50 hours a week.

luckily for me, i will be starting further studies this october.

i feel wasted as if all i did before was for nothing.（方式）

my son was asked recently what he would change if he were boss of the school.（条件）

when cultures meet and mingle, they inform and enrich each other.（时间）

when i look back, i wonder why i didn’t do it sooner.（时间）

if i am not there, i do not get the opportunities.（条件）

vineyards dot the landscape as far as you can see.（程度）

i help out as much as i can with the laundry, dishes, nappies, bottles, and everything else.（程度）

to keep my manager’s salary i need to end up working until 7 or 8pm.

to prove his innocence, jamal tells the story of his life in the slums of mumbai.

we work aggressively to ensure that we do not have terrorists or terror groups.

it would give me more time to feel on top of things in life.

to tell the truth

as an english teacher i work at home every night marking books and planning lessons.

she had to spend afternoons at my school watching me work.

the national park provides three routes, depending on your fitness levels.

sitting on the ground in a shady corner with my back against the wall, i took small sips from a can of coke.

i changed jobs for a better balance, moving to an agency nearer home.

being watched, he could only pretend to be nonchalant.（现在分词被动式）

having been discovered, the thief confessed.（现在分词完成被动式，刻意强调“在……之后”）

discouraged by the long hours and low pay, my sister finally quit her job.

confused by your attitude, i cannot help you.

invented by an indiana housewife in 1889, the first dishwasher was driven by a steam engine.

fate is like a strange, unpopular restaurant, filled with odd waiters who bring you things you never asked for and don't always like.

as the primary source of family income, covering all expenses, including mortgage and school fees, i feel the pressure to ensure i can continue to support them.